The Farm Security Administration in Kentucky 1935–1943

Marion Post Wolcott, Ben Shahn, Russell Lee and John Vachon photographed in Kentucky for the FSA. Together, they made a unique visual record of Kentucky during this critical time in our nation’s history. All of their work is housed in the Library of Congress. 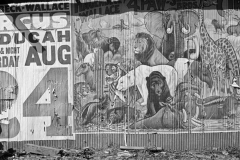 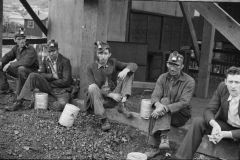 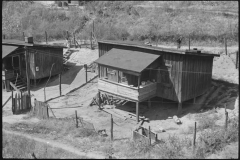 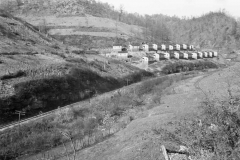 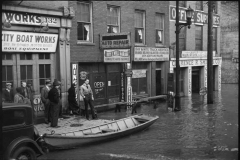 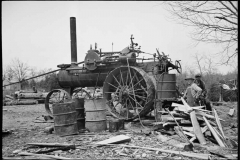 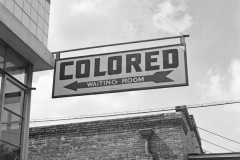 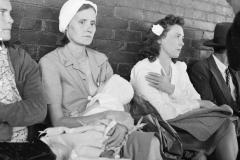 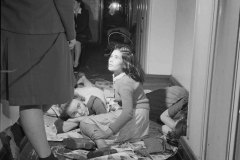 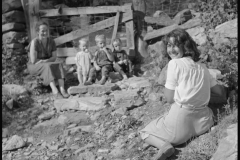 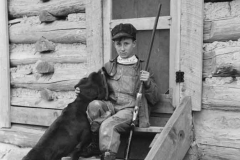 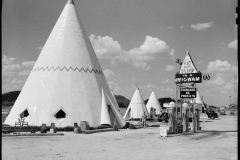 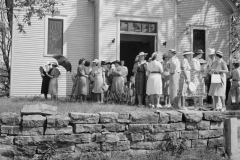 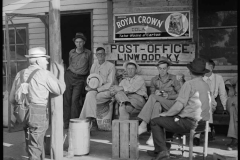 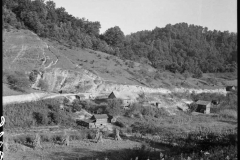 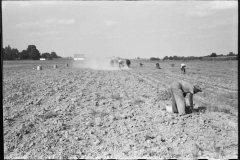 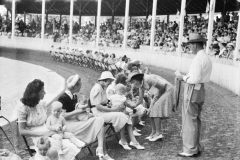 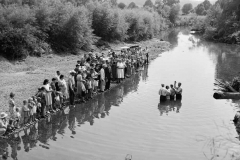 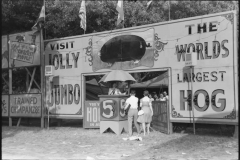 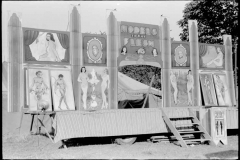 
This is the work that inspired the next two iterations of the Project.

There is much left to be done. Will you help?

The third iteration of the Kentucky Documentary Photographic Project, when finished, will be presented as a book, exhibitions, a permanent collection, and whatever multi-media presentations the Project adapts to. Younger photographers will be tasked with keeping the Project alive and producing the fourth iteration forty years from now.

Much has been done, but much is still left to do.  We ask for your help in continuing to document Kentucky.